Light with no sense of proportion


This is a slightly silly project brought about by a slight interest in bigger brighter faster and louder things.

Some friends of mine and I recently purchased a piece of industrial equipment for a slightly secret project. Attached to what looks like a hunk of rusty metal to most was an octagonal "funnel" made of plywood and fibreglass. 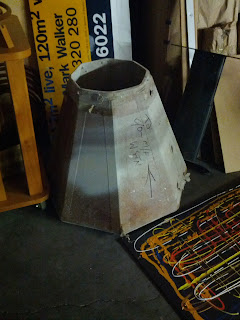 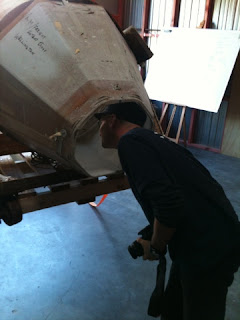 The funnel has been the subject of much discussion lately which mostly boils down to "it's too good throw away" and yet it has been taking up space in an undisclosed workshop for some time now.

Enter one half baked idea:
I enjoy designing furniture with a rather raw industrial aesthetic out of scaffolding pipe and other ridiculously over engineered materials. See bad photos of a bunk bed and computer desk I built for my time as a student in Auckland. 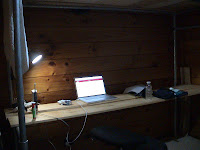 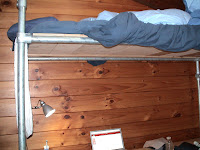 Now I quite like Industrial light fittings.. So the only logical thing is to use this funnel for a light shade! Why a light shade? Well here's the inspiration. 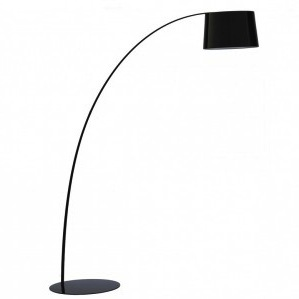 The stereotypical Retro hanging lamp that you see in many minimalist apartments.

The only part that is undecided is what kind of light source do I use and HOW MUCH POWER?

So what should it be? And how much power should it consume?